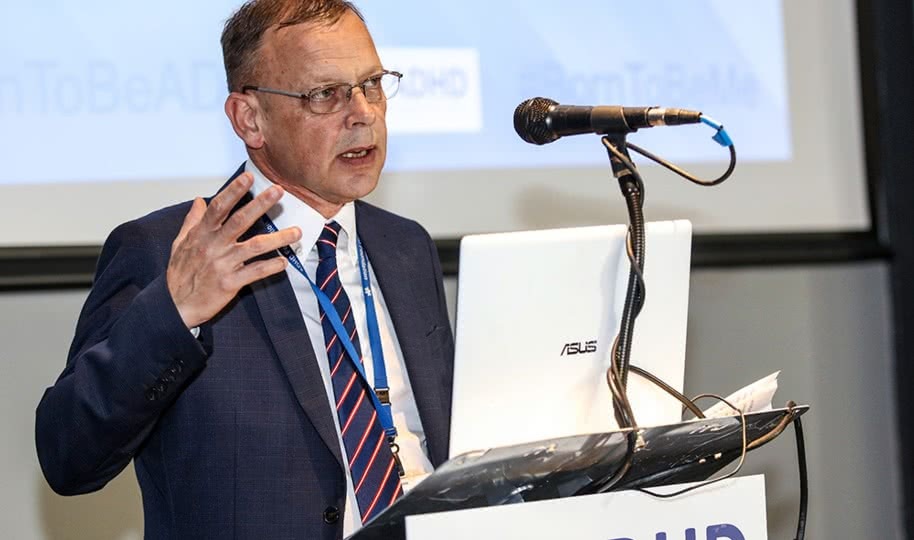 Could your child have ADHD? What do you need to be aware of?

There are several enduring myths about ADHD. Many parents will no doubt be concerned that a diagnosis of ADHD may be harmful in itself because in the past it has been associated with ‘naughty boys’, or about giving children drugs to make them behave.

This is such a tragedy because although one in 20 children have ADHD, less than half of that number are ever assessed or diagnosed - and as many as 50% of those children who are referred for an assessment don’t in fact have ADHD but instead have behaviours that are linked to trauma, anxiety or other neurological conditions. Why is this happening? Why are so many children who have ADHD being missed? And why are so many children who don’t in fact have ADHD being referred for an assessment? Sadly, because many teachers, and yes, some parents, also think ADHD is about bad behaviour.

ADHD is not a behavioural disorder - it is a neurodevelopmental condition characterised by a delay in development in certain parts of the brain. This delay often results in children with ADHD sometimes being seen as less mature than their peers.

So what do parents need to look out for?

Let us be honest - all children find it difficult concentrating or staying on task. All children can be forgetful, impulsive and hyperactive. That is just how children are. They are genetically programmed to do two things above anything else – feel safe and secure in the care of a primary care-giver such as a parent or teacher, and to explore and understand the world around them. This exploration, this learning about their world, is a trial and error process when they do not have the self awareness, life experience or mental capacity to understand whether the environment they live in is safe. So we teach them how to ‘behave’ so they can be safe, and learn how to belong and form relationships with their world. What defines these characteristics as ‘ADHD’ is that they present in a more extreme form. This is why we tend not to diagnose children until they are at least six years of age, as every child has a unique, developmental trajectory - some mature quicker than others.

So what do parents do?

Last but by no means least - ADHD is only a facet of who your child is; it does not define them. They need your love to help them learn how to manage ADHD and how to play to their strengths. Many people with ADHD lead happy, healthy, successful lives. Many achieve at school and there are many high profile role models who have ADHD from Leonardo da Vinci, to astronaut Scott Kelly and Olympic Gold-winning gymnast, Simone Biles. It is estimated that over 35% of entrepreneurs have ADHD or dyslexia - or both!

Identified early and managed well - there is no reason why your child cannot achieve their potential. On a final note - it is estimated that one in five human beings are neurodiverse - that is to say one in five have either dyslexia, dyspraxia, autism spectrum, ADHD, dysgraphia or dyscalculia. They are naturally occurring differences in human neurology. Your child is not sick or ‘disordered’, nor are they mentally ill - they are different. Yes, these differences can be very impairing, but with the right support, early intervention and informed and loving parents, your child can thrive. They just need a little bit of understanding and extra help to understand themselves and manage the challenges while playing to their strengths.

Get our newsletter bringing you the latest insights, health tips & product information

Thank you! You have been subscribed.
Was this article useful?

Thanks for your feedback